Tips for playing memory with kids

13.03.2019
Family Life
All parents know this: With memory games, the little players collect one pair after the other - and we adults forget again and again where the monkey, house or umbrella are hiding. Why do kids remember all the symbols so much better? And how do parents manage to win?

Why children usually win in memory

Children have a clear advantage when it comes to memory games: they have about 200 trillion synapses in their brain - about twice as many as adults. During puberty, the number decreases considerably: the brain has learned until then which cells and connections are really necessary to achieve the best possible results - unused synapses are being degraded. This is effective, but not helpful for a game of memory with your kids.

In addition, the way we remember information changes: While children concentrate on concrete details, adults tend to think more abstractly. This may be necessary in everyday life, but with memory it leads to the fact that significant features of a card are simply forgotten. And so we repeatedly uncover wrong symbols while the little players happily collect cards.

The kids’ concentration is important

Another advantage of players in kindergarten age is that they are fully involved. They don't waste their thoughts on the lunch that still has to be cooked or the chaotic apartment that urgently needs to be cleaned up. When they play, they play - while adult thoughts like to somersault in all sorts of directions. No wonder we forget the crocodile card we just uncovered. Because while playing a game of memory, nothing works without concentration.

Memory tips and tricks for adults

Despite the disadvantages that adult players obviously have in memory: Nothing is lost yet! Because there are ways to improve the visual memory.

Those who really mean it and want to push themselves can learn the tricks from professionals. There are memory championships for adults - even our little memory experts have no chance against these players. Professionals use the so-called “technic of Mnemonics”, which can improve our memory extremely.

One variation: For each position of a playing card on the memory table, you memorize a personality beforehand - and then connect both with each other. For example, if the third field in the second row stands for Michael Jackson and we uncover a unicorn there, we imagine Michael Jackson with a unicorn. When we later see the second unicorn, we immediately think of Michael Jackson - and through long training in advance our brain knows exactly which card and position was assigned to this person.

As said before, this is the version from experts that really requires a lot of preparation. Whether it is suitable for a carefree game with one's own kids must be decided by each individual.

Why is memory important for children?

Even if the little players' brains already have the best requirements: Practice is always great. With memory games, kids train their concentration and memory performance. They playfully get to know different patterns or processes and measure themselves against others. Success increases their self-esteem and gives them a feeling of their own abilities.

And, of course, the little ones have a lot of fun playing. Especially when the motifs are colourful and suitable for children - such as in the "Remembory" by Affenzahn. When played together with parents and siblings, children get a feeling of togetherness and experience really valuable family time - no matter who wins in the end. 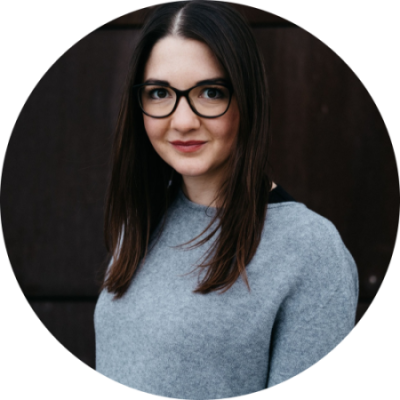